Earlier this week I ran a Lenny Poll on popular 80’s breakfast cereals. When researching it a found a vast array of cereals I didn’t even know existed (at the time). If you’ve ever seen the movie “Moscow on the Hudson”, well, lets just say I was starting to feel like Robin Williams’ character Vladimir,  when he goes grocery shopping for the first time in America and is overwhelmed by the choices compared to what he was used to in his homeland Russia.

The Free Market can be daunting at times, and coming into strong economy (like that of the 1980’s) companies not only like to take chances, but love to copy each other and capitalize on successful trends. For whatever reason Breakfast Cereals became all the craze. Soon every Cartoon worth it’s salt had to have one. Even some Movies and Video games got in on it!

It wasn’t all sugar though. There was a huge health nut craze in the 80’s which spawned a plethora of new “healthy cereals” as well.

Overall, the Breakfast Cereal craze was totally out of control. Very few brands managed to survive for very long, but they left us with some fond memories anyway.

Here’s a few of those Commercials I found on Youtube

Below is a comprehensive list of most the amazing breakfast options you probably missed if you weren’t a kid in the 1980’s… or maybe you didn’t? 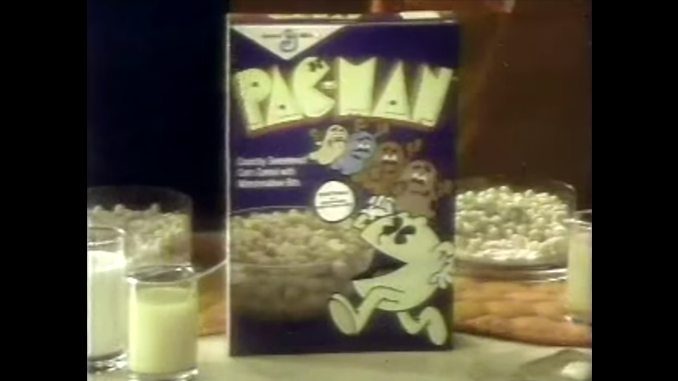 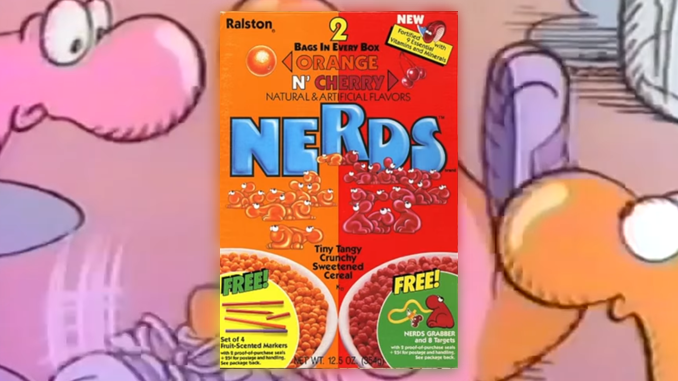 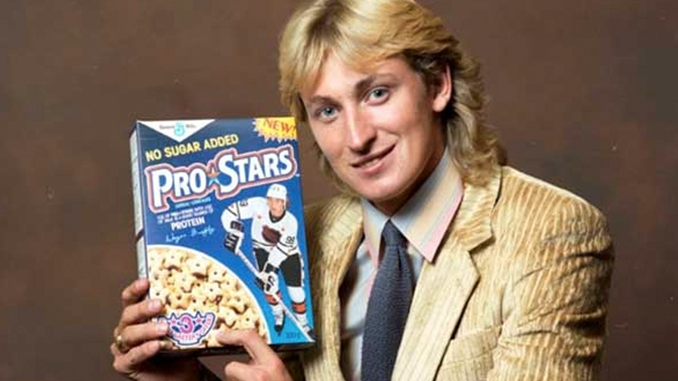 The trend lasted well into the 90’s and even continues today. While most of the brands fade away there are very few that stand the test of time.

Night Owl Questions of the Day

How many listed Breakfast cereals have you tried? What is your favorite?