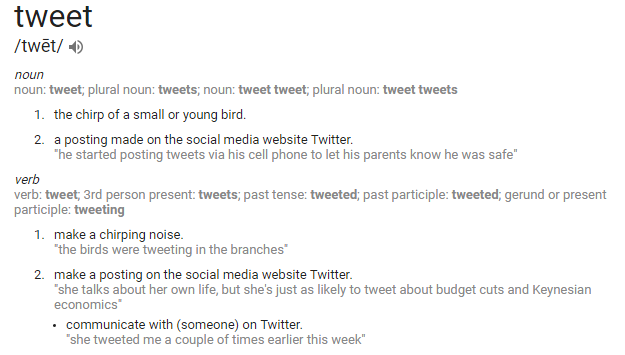 The answer is pretty fascinating really and an example of just how much we probably aren’t as cleaver or unpredictable as we’d like to think.

Most people have predictive text turned on by default on their iPhone or Android or whatever flavor “smart phone” you own. As you type a text message, your phone will put up a number of word suggestions each time you push the spacebar before starting to type the next word. (Not to be confused with auto correct which suggests a proper spelling of the word it thinks you want as you type it.)

So for example, if I open up my text messaging App and type the word “How” and then press the spacebar, three predictive word options show up.

In this case the selection is much | are | to . Selecting one of these option it will automatically type that word and then lineup another three choices for me to choose from.

In this example I chose “are” and then, automatically the next three choices are  things | you | the . And so it goes until I type in my own words and continue my text.

This sometimes annoying feature also works with Twitter and I suspect most anything else that uses the keyboard function on your phone. And that brings us to the fun or at least somewhat amusing part of the conversation as it were. People often do send entirely “Predictive Tweets” just for the heck of it and you would be surprised how much of a rational (and sometimes hilarious) conversation that can be had between an automated phone App and an the average Joe.

Below are a few of the more amusing examples I’ve found on Twitter:

If you need me to pick up my dog food, then I’ll send them out for the appetizers. #predictivetweet

I don’t think you could have anything better if you didn’t want to, but if it’s not too bad we will probably have just got back from here #predictivetweet

A predictive conversation of sorts

When I drink rum I will be a nice girl and a cat.#PredictiveTweet

Is this a recipe?

I am too busy for your time and attention just put in the oven full with four years and they decided to leave the room..#predictivetweet

I don’t know either

The fact I can see it as an excuse for the next few weeks of a sudden it was the best of the day after a while ago. #predictivetweet

Hey, I know that guy

Feel free to post some of your own. It’s easy, kind of silly, and probably a lot fun when you’re drunk!