Rep.Trey Gowdy, “I don’t think so, I think what the President is doing is expressing frustration that Attorney General Sessions should have shared these reasons for recusal before he took the job, not afterward. If I were the President and I picked someone to be the country’s….

….chief law enforcement officer, and they told me later, ‘oh by the way I’m not going to be able to participate in the most important case in the office, I would be frustrated too…and that’s how I read that – Senator Sessions, why didn’t you tell me before I picked you…..

….There are lots of really good lawyers in the country, he could have picked somebody else!” And I wish I did!

The New York Times on Tuesday published an article titled “Trump Asked Sessions to Retain Control of Russia Inquiry After His Recusal.” The article states that in March shortly after Attorney General Jeff Sessions issued a recusal  letter, stepping down from handling anything that pertained to the Russian investigation and the Trump campaign, in which Sessions was an early supporter, a surrogate, and later Foreign Adviser, President Trump asked Sessions to regain control of the investigation. The article explains that this meeting is being investigated by Special Counsel Robert Mueller.

On CBS This Morning House Oversight Committee Chairmen Rep. Trey Gowdy (R-SC) was asked about the article and if in his mind did President Trump’s request of Sessions appear to be Obstruction of Justice.

Gowdy answers that he views this as President Trump being frustrated that his chief law enforcement officer didn’t express this concern before he was picked to lead the DOJ and that “there are lots of really good lawyers in the country he could have picked someone else.”

Attorney General Jeff Sessions March 2nd, 2017, presser in which he recuses himself from handling all matters regarding Russian election meddling and the Trump campaign.

On Tuesday Gowdy appeared on Fox News, in the five minute and fifty-five second interview with Martha McCallum, Gowdy explains that the FBI is doing their job, that Deputy Attorney General Rod Rosenstein has made it clear Trump is not a target of Mueller’s investigation, when they met on the Hill, to discuss whether or not there was a “Spy,” inside Trump’s campaign.

The Failing and Corrupt @nytimes estimated the crowd last night at “1000 people,” when in fact it was many times that number – and the arena was rockin’. This is the way they demean and disparage. They are very dishonest people who don’t “get” me, and never did!

Bob Iger of ABC called Valerie Jarrett to let her know that “ABC does not tolerate comments like those” made by Roseanne Barr. Gee, he never called President Donald J. Trump to apologize for the HORRIBLE statements made and said about me on ABC. Maybe I just didn’t get the call? 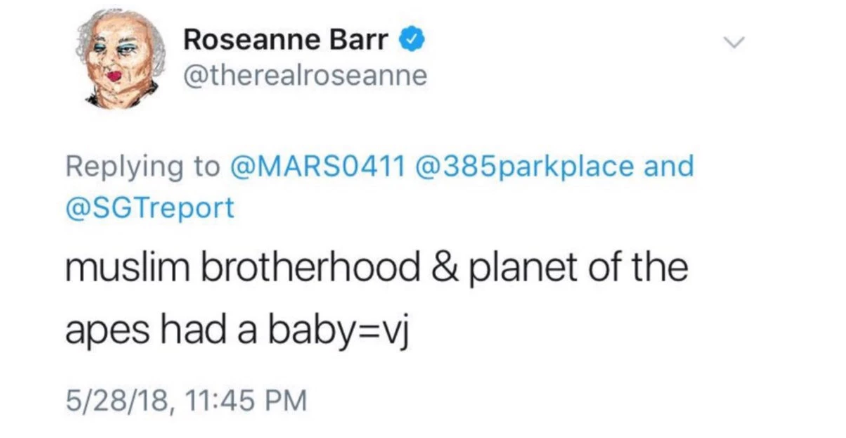 Today I am proud to keep another promise to the American people as I sign the #RightToTry Legislation into law. pic.twitter.com/VD8CN5YfIo

About Tiff 2090 Articles
Member of the Free Press who is politically homeless and a political junkie.