AMERICA IS OPEN FOR BUSINESS! pic.twitter.com/ZjdlHwJlxm

Major Wall Street Journal opinion piece today talking about the Russian Witch Hunt and the disgrace that it is. So many people hurt, so bad for our country – a total sham!https://t.co/bcpSGtoX6a

The part of the opinion that’s not behind the paywall reaches the conclusion in part that Special Counsel Robert Mueller’s investigation is all tainted based on the IG report that was released last week, based on the FBI’s agents showing political bias in their private text messages sent on government phones and computers.

Inspector General testified along with current FBI director Wray testified before the Senate J Committee, CBS news has highlights from the hearing, when the two were pressed on whether or not the IG report cleared President Trump or his campaign of collusion or obstruction of justice in regards to Russia,  “Horowitz said his office,”did not look into collusion questions. Our focus in this review was on the Clinton e-mail review.”

On the Russia investigation, Wray told lawmakers that he does “not believe” that Special Counsel Robert Mueller “is on a witch hunt.”

Democrats, fix the laws. Don’t RESIST. We are doing a far better job than Bush and Obama, but we need strength and security at the Border! Cannot accept all of the people trying to break into our Country. Strong Borders, No Crime! 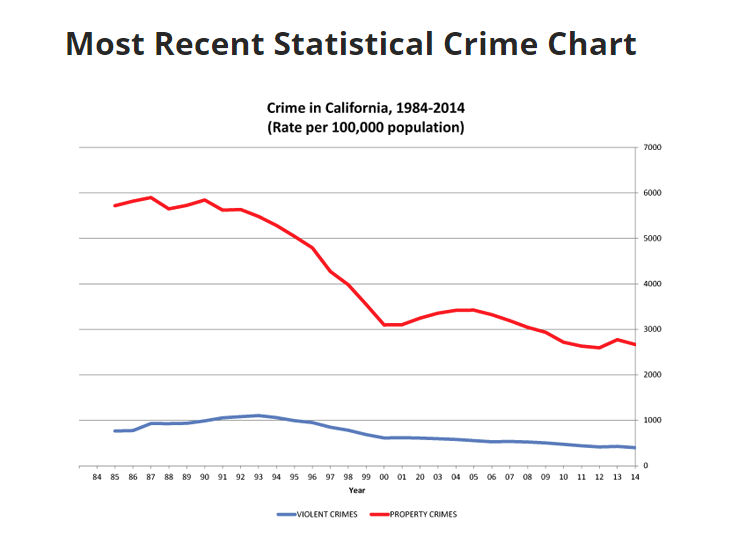 Texas crime rate for 2016 “While we are pleased that the overall index crime rate has decreased somewhat over the last year, it is concerning that at the same time Texas experienced a significant increase in the actual number of violent crimes, particularly in many of our metropolitan areas,” said DPS Director Steven McCraw.

We cannot allow all of these people to invade our Country. When somebody comes in, we must immediately, with no Judges or Court Cases, bring them back from where they came. Our system is a mockery to good immigration policy and Law and Order. Most children come without parents…

According to Department of Homeland Security since April, 1995 children were taken from their parents at the border based on Zero Tolerance, spokesman for DHS, Jeff Hoffman confirmed the number to media outlets during a conference call, via CNN.

….Our Immigration policy, laughed at all over the world, is very unfair to all of those people who have gone through the system legally and are waiting on line for years! Immigration must be based on merit – we need people who will help to Make America Great Again!

?"The best part of waking up is https://t.co/d8RcqnFtyD in your cup!" ☕️ pic.twitter.com/GzJFCddhin