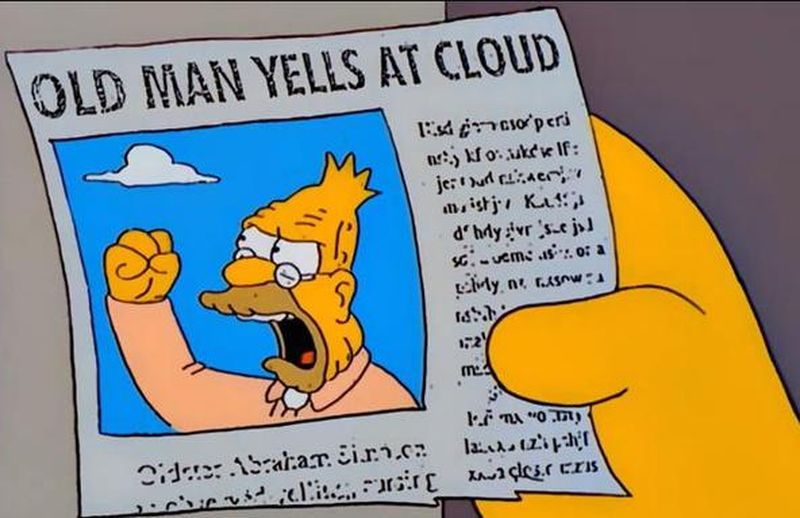 A.P. has just reported that the Russian Hoax Investigation has now cost our government over $17 million, and going up fast. No Collusion, except by the Democrats!

Axios a timeline for arrests, guilty pleas, and indictments, by the Special Counsel Robert Mueller’s team. The timeline was updated in April 2018.

Why aren’t they firing no talent Samantha Bee for the horrible language used on her low ratings show? A total double standard but that’s O.K., we are Winning, and will be doing so for a long time to come!

A video of President Trump speaking about women.

Looking forward to seeing the employment numbers at 8:30 this morning.

Canada has treated our Agricultural business and Farmers very poorly for a very long period of time. Highly restrictive on Trade! They must open their markets and take down their trade barriers! They report a really high surplus on trade with us. Do Timber & Lumber in U.S.?

At midnight President Trump tariffs on steel and aluminum went into effect against Mexico, Canada, and the European Union. The countries via CNN, have vowed to “fight back,” sparking fears of trade wars to come.

The Prime Minster wasn’t the only critic of the move, two republicans also fired back, Rep Paul Ryan (R-WI) Speaker of the House, said in a statement that he disagreed with this decision and that “instead of addressing the real problems of in international trade of these products,” the actions target “America’s allies.” Senator Ben Sasse (R-Neb) in his statement called the move dumb and added, “‘Make America Great Again’ shouldn’t mean ‘Make America 1929 Again.’”

About Tiff 1548 Articles
Member of the Free Press who is politically homeless and a political junkie.

"What's this stuff? Some Blog. Supposed to be good for you. I'm not gonna try it... Let's get Mikey. Yea he won't read it. He hates everything! He likes it! Hey Mikey!"https://t.co/d8RcqnFtyD Nutritious. Delicious! pic.twitter.com/93QCqyGLUg