…Follow the money! The spy was there early in the campaign and yet never reported Collusion with Russia, because there was no Collusion. He was only there to spy for political reasons and to help Crooked Hillary win – just like they did to Bernie Sanders, who got duped!

Stefan A. Halper, a man that has now been outed as the suspected informant, a professor at the University of Cambridge, did not work for the Trump Campaign, if true he is the informant, he simply met with three people with ties to both the campaign and Russia, to seek and gather information.

Washington Post has a timeline of events, stating that Halper, first began working for the Defense Department in 2012, working with the Pentagon group called the Office of Net Assessment. The article explains that Halper met with Carter Page in July 2016, at a Cambridge conference called, “Race to Change the World,” the conference focused on the 2016 Election. The two continue to speak via email.

Halper’s next listed meeting in the Post’s timeline is with Sam Clovis, between August 31st, and September 1, 2016, they met once Clovis stating they discussed China, not Russia, another meeting was requested by Halper, but never materialized.

His next meeting took place on September 2, 2016 with George Papadopoulos, Halper asks Papadopoulous to write a paper about oil fields in the Mediterranean, which he does, and receives $3000.00 dollars, Halper also extends an invitation to London. The two met in London, along with a woman who identifies herself as Halper’s assistant, on the 15th of September.

It is important to note that the investigation into Russia’s effort to interfere in the 2016 election started on July 31st, 2016. Halper, according to multiple reports and the Post’s timeline had no contact  prior to an investigation being open.

Look how things have turned around on the Criminal Deep State. They go after Phony Collusion with Russia, a made up Scam, and end up getting caught in a major SPY scandal the likes of which this country may never have seen before! What goes around, comes around!

It has been reported that Judge Andrew Napolitano said this, this morning on Fox & Friends, but their website, produced zero results.

SPYGATE could be one of the biggest political scandals in history!

Everybody is with Tomi Lahren, a truly outstanding and respected young woman! @foxandfriends

According to multiple reports, Tomi Lahren in an outing on Saturday with her mother, was heckled by patrons at a rooftop restaurant. Videos of the episode surfaced on social media, gaining national attention.

This twitter user Shelby posted tweets of the events, stating they were sitting three seat away.

They threw a drink at @TomiLahren while we were just having brunch. pic.twitter.com/SeJ2t67CMP

(this is a video of the event. It was the only video with what happened prior to the water being thrown and right after.) According to the video the woman who threw the water was kicked out of the restaurant shortly afterward.

She went on Fox and friends this morning to discuss the events.

“Trump should be happy that the FBI was SPYING on his campaign” No, James Clapper, I am not happy. Spying on a campaign would be illegal, and a scandal to boot!

On Tuesday James Clapper went on the View, was asked, by Joy Behar,

“Did you have a spy inside the campaign?”

Joy Behar interrupts and says, “So why doesn’t he like that he should be happy with them…”

Clapper replies, “Well he should be, I mean Russia, one of the reason I wrote my book, was the threat Russia poses they are bent on undermining our system.”

When a country (USA) is losing many billions of dollars on trade with virtually every country it does business with, trade wars are good, and easy to win. Example, when we are down $100 billion with a certain country and they get cute, don’t trade anymore-we win big. It’s easy!

Our Trade Deal with China is moving along nicely, but in the end we will probably have to use a different structure in that this will be too hard to get done and to verify results after completion.

Trade wars are hard who knew?

Big legislation will be signed by me shortly. After many years, RIGHT TO TRY and big changes to DODD FRANK.

USA Today has a break down of the vote and what the bill hopes to accomplish, there will be more to come from The News Blender on the new changes to Bank Loans.

There will be big news coming soon for our great American Autoworkers. After many decades of losing your jobs to other countries, you have waited long enough! 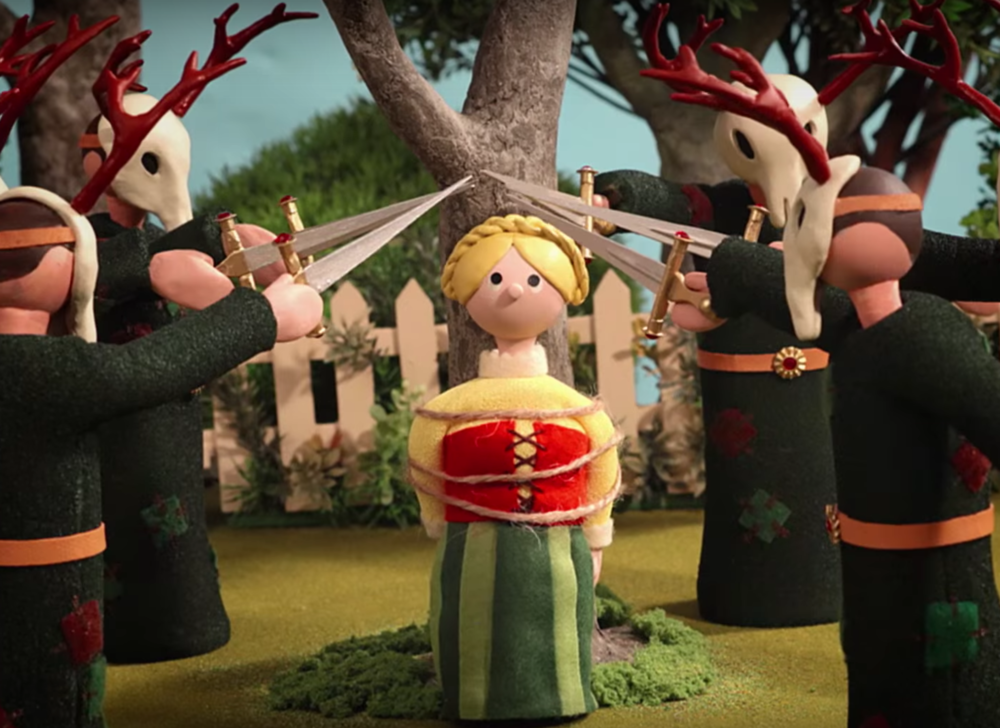 President Trump is to attend the 11th annual  Campaign for Life Gala, in Washington D.C. the event starts @ 6pm, the Facebook live stream will start @ 7pm. all times are eastern.

About Tiff 2051 Articles
Member of the Free Press who is politically homeless and a political junkie.