@ The News Blender for editorial thoughts on NATO

For what it’s worth nothing changed the member alliance nations agreed to continue to build toward 2% by 2024.

Congressman Matt Gaetz of Florida is one of the finest and most talented people in Congress. Strong on Crime, the Border, Illegal Immigration, the 2nd Amendment, our great Military & Vets, Matt worked tirelessly on helping to get our Massive Tax Cuts. He has my Full Endorsement!

This is now changing – for the first time! https://t.co/bRgrMbdDPp

I have arrived in Scotland and will be at Trump Turnberry for two days of meetings, calls and hopefully, some golf – my primary form of exercise! The weather is beautiful, and this place is incredible! Tomorrow I go to Helsinki for a Monday meeting with Vladimir Putin.

Protesters gathered in UK, some are reporting in hundreds of thousands the trend continued following the President to Scotland

As did “Trump Baby Balloon”

We received this message can anyone help?

"I'm working with the team trying to bring Trump Baby to Scotland.

"We are in need of a landowner near Turnberry, KA26 9LT, who will let us fly
the baby."

The Stock Market hit 25,000 yesterday. Jobs are at an all time record – and that is before we fix some of the worst trade deals and conditions ever seen by any government. It is all happening!

….Where is the DNC Server, and why didn’t the FBI take possession of it? Deep State?

To be clear the tech forensic teams do not need access to the physical server, in so far as they do not have to take possession of it. They can in fact have been remote accessing it for months. Also the scheme used to hack and obtain control was done using “spear phishing,” this means that the victims assumed they were replying to legit emails. 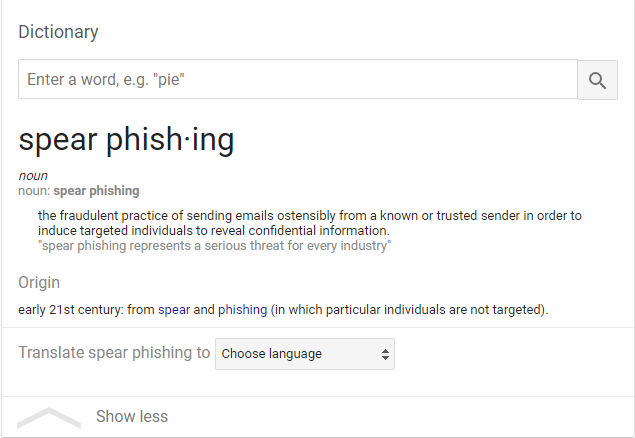 So funny! I just checked out Fake News CNN, for the first time in a long time (they are dying in the ratings), to see if they covered my takedown yesterday of Jim Acosta (actually a nice guy). They didn’t! But they did say I already lost in my meeting with Putin. Fake News……

“CNN is fake news. I don't take questions from CNN. John Roberts of Fox. Let's go to a real network,” @POTUS says while calling on reporters at joint press conference with PM May https://t.co/dGF3e8qZ1N pic.twitter.com/uywN5TdXsR

“CNN is fake news. I don't take questions from CNN. John Roberts of Fox. Let's go to a real network,” @POTUS says while calling on reporters at joint press conference with PM May https://t.co/dGF3e8qZ1N pic.twitter.com/uywN5TdXsR

….Remember, it was Little Jeff Z and his people, who are told exactly what to say, who said I could not win the election in that “there was no way to 270” (over & over again) in the Electoral College. I got 306! They were sooooo wrong in their election coverage. Still hurting!

Remember nobody save a small handful of people that Donald Trump would win and become President Trump.

Our prayers are with those affected by the flooding in Japan. We commend the rescue efforts and offer condolences to all who were injured or lost loved ones. https://t.co/AIgJMyT7qS

The News Blender reported on July 7th, that 8 had died, the current death toll stands at 200 people.

There hasn’t been a missile or rocket fired in 9 months in North Korea, there have been no nuclear tests and we got back our hostages. Who knows how it will all turn out in the end, but why isn’t the Fake News talking about these wonderful facts? Because it is FAKE NEWS!

For more on the breakdown of U.S. and North Korea talks, here, here, and here from The News Blender.

Heading to Helsinki, Finland – looking forward to meeting with President Putin tomorrow. Unfortunately, no matter how well I do at the Summit, if I was given the great city of Moscow as retribution for all of the sins and evils committed by Russia…

…know how to do is resist and obstruct! This is why there is such hatred and dissension in our country – but at some point, it will heal!

Opinion of the author: The Russian government stands accused of jailing reporters, killing reporters, our country is free, our press is free, President Trump took an oath to defend our freedom. The media is not the enemy.

Congratulations to France, who played extraordinary soccer, on winning the 2018 World Cup. Additionally, congratulations to President Putin and Russia for putting on a truly great World Cup Tournament — one of the best ever!

France have won the World Cup!

It’s ended #FRA 4-2 #CRO to give the French their second #WorldCup victory.

About Tiff 2087 Articles
Member of the Free Press who is politically homeless and a political junkie.