On Wednesday Twitter warned users of the social media platform that they might see a sudden drop in Follower counts.

Starting Thursday Twitter will be removing “these locked accounts from follower counts across profiles globally. As a result, the number of followers displayed on many profiles may go down.”

What to expect: Numbers of followers to shift suddenly, if you use twitter.

What to watch for: Users paying closer than normal attention to the amount of followers for particular accounts, including politicians and celebrities. 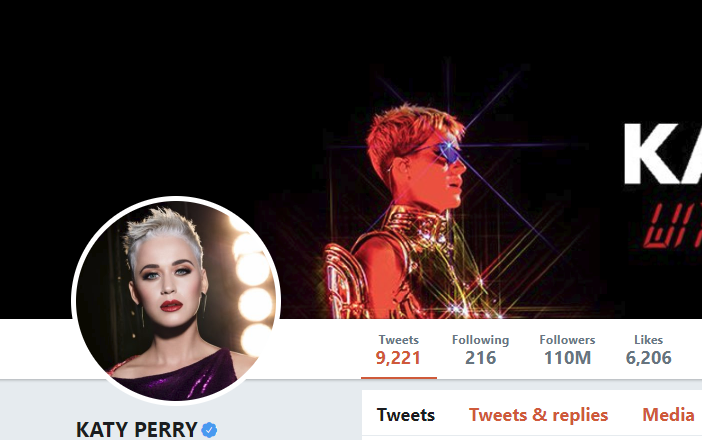 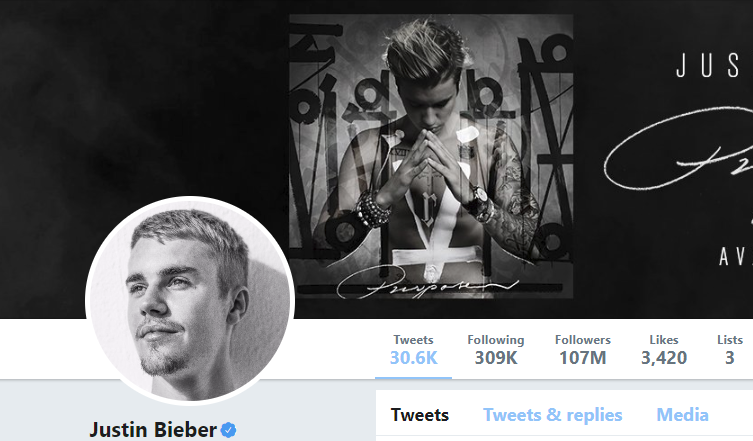 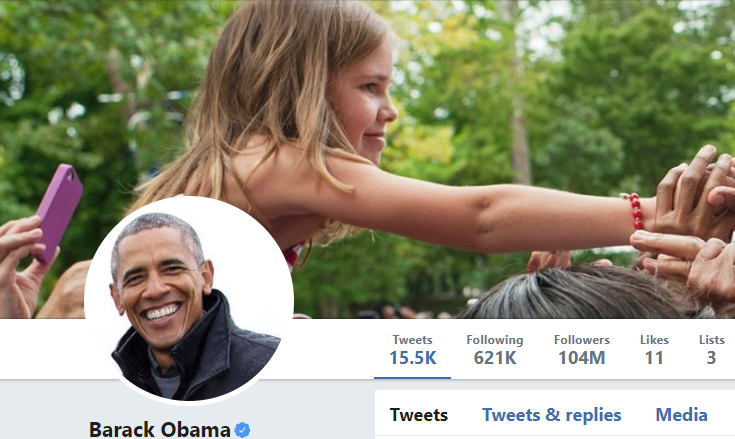 President Trump comes in somewhere about 18th for most Twitter Followers at 53.4 million followers.

As the New York Times reported on Wednesday the amount of removed accounts might total in the “tens of millions,” this mass deletion is expected to affect many users, including those users that have purchased, “fake followers and any others who are followed by suspicious accounts, will see their follower numbers fall.” While Twitter would not give The Times an exact number of “affected users, the company said it would strip tens of millions of questionable accounts from users’ followers.” Which could reduce the total combined follower count on Twitter by as much as 6 percent. This step along with other steps Twitter has taken are, in part a response to Russian meddling in the 2016 Presidential Election.

For what it’s worth: In May of 2017, Newsweek reported that over half of President Trump’s followers were, “tweet-less, picture-less accounts that joined the service in May 2017” Newsweek used the service “Twitter Audit Report,” that “assesses the authenticity of one’s followers”

About Tiff 2051 Articles
Member of the Free Press who is politically homeless and a political junkie.